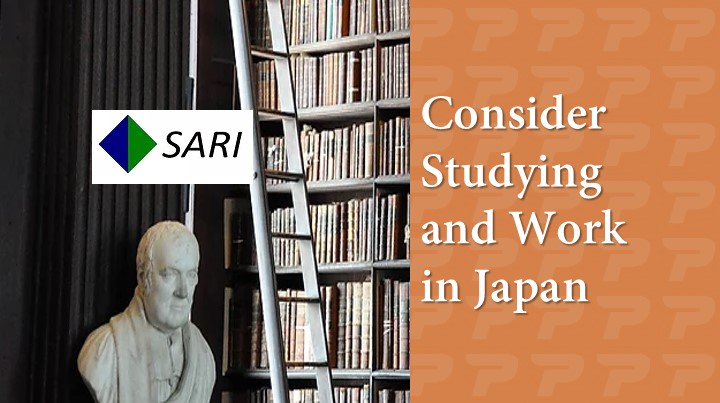 African citizens are a rare breed in contemporary Japan, despite the rapid internationalization of the country’s population. While foreign workers in Japan exceeded 1.5 million in 2018, tripling in one decade, government figures show that less than 7,000 Africans, 3,000 of whom are from Nigeria, reside in Japan. Why not consider studying and working in Japan?

The lack of a significant African diaspora in Japan, especially when compared to more established host societies like the US, UK, and France, means that it is difficult for Africans to acquire information about the country.

The lack of African residents in Japan is an opportunity for those from the continent willing to go. For many years, Japan has been drumming up increased economic and people-to-people exchanges with Africa, notably through the Tokyo International Conference on African Development, held since 1993.

For Africans who take concrete steps toward moving to Japan, they would avail themselves of chances for personal development untapped by many of their compatriots thus far.

This is particularly true for African youths who may be considering different options for furthering their education outside their home countries. Japanese government data show that as of May 2019, more than 312,000 foreign students were enrolled in post-secondary education in Japan, but less than 10% of them came from outside East and Southeast Asia, with Africa contributing to a mere few thousand to the total. There is certainly room for more African students studying and working in Japan.

Those African youths that are willing to go to Japan for education will find themselves welcomed by universities struggling to attract enough students. The difficulty of Japanese universities to fill their classrooms stems from largely East and Southeast Asia’s demographic circumstances.

The latest data from the World Bank show that East and Southeast Asian countries have an average fertility rate below the replacement level of 2.1, with South Korea, Hong Kong, and Singapore recording the lowest fertility rates at 1.2 or below. Japan, Taiwan, and South Korea also lead the world’s advanced economies with the lowest number of births per 1,000 women, with China not far behind.

The data points to a near future in which Japanese universities battle for an ever-shrinking pool of local and Asian students. A greater intake of African students will ensure these universities do not face shutdown due to a lack of future demand.

Japanese Education Can be Cheap with Scholarships and Part-time Work

To entice more foreign students from outside Asia, the Japanese government, universities, and civic society have rolled out the financial red carpet. The 2019-2020 scholarship information pamphlet published by Japan Student Services Organization, an agency dedicated to assisting foreign students in the country, show more than 120 sources of funding available to international scholars in studying and working in Japan.

These range from national and regional government scholarships that fund international travel, tuition, and more than USD 1,400 in monthly stipend, to those offered by private foundations and companies that hand out more than USD 1,900 every month in cash to dozens of students each.

Even for foreign students who are not lucky enough to get a scholarship to studying and working in Japan, doing part-time work may allow them to graduate from even top universities in Japan at a minimal cost. A Japanese student visa automatically allows the holder and his/her family members to work 28 hours a week when school is in session and 8 hours a day during holidays.

A quick search through part-time job listings for foreigners in Japan shows that hourly wage can be as high as USD 14 for store and restaurant staff, and as much as USD 39 for English teachers. The hourly wages are high compared to tuition fees, which is little more than USD 5,000 a year even at the University of Tokyo, the most prestigious university in Japan.

But perhaps the greatest benefit for African students comes from the ability to develop their professional careers in Japan after graduation. Data show that the average annual salary for full-time workers in Japan in 2019 amounted to more than USD 39,000, with those in highly demanded IT professions making an average of USD 58,000 a year.

Students willing to complete their postgraduate degrees will further command an average of 23% and 42% premium on those annual salaries, respectively, for obtaining masters and doctoral degrees.

Moreover, these average salary figures mask the ease of getting a job in Japan and are still bound to continue increasing in the near future, largely due to the country’s decreasing population. Due to the low birth rate, Japan’s total population is expected to shrink from about 130 million today to 85 million by 2100.

This large population shrinkage will only aggravate an existing shortage of workers, with the country reporting an average of 2.5 available jobs for each job applicant in 2019.

Japanese companies, facing worker shortages and decreasing population, will only bid up salaries to attract new employees for the foreseeable future. Seen as such, a Japanese degree would provide good financial returns in terms of future earnings.

But even without staying and working in Japan, a Japanese education can provide strong credentials for African youths seeking an international career. The newest edition of QS World University Rankings includes five Japanese universities in the top 100 and 41 total in the top 1,000, illustrating that the country’s schools, despite relatively cheap tuition fees, are regarded as some of the world’s best. As such, having graduated from a top university in Japan is not only valuable for landing a good job in Japan, but also in other countries.

Where to Get More Information about Studying in Japan

Given the relatively few African students and residents in Japan today, for African youths to acquire detailed information about studying and working in Japan is difficult. Study Abroad Research Institute (SARI) is here to help.

SARI, a Tokyo-based non-profit organization run by former and current foreign students in Japanese universities, is dedicated to providing young people across the world, especially in Africa, information on study abroad opportunities in Japan.

In the past few months, SARI has been contacting universities, community colleges, and technical schools across Anglophone West Africa to schedule a video presentation with their students to directly tell them about the benefits of studying and working in Japan.

In this studying and working in Japan, Students who are interested in studying in Japan should fill in SARI’s sign-up sheet and follow the organization’s Facebook and LinkedIn pages, so that they can get more information about Japanese universities taking in foreign students in the near future.

SARI looks forward to communicating directly with all ambitious African youths looking to take their next professional steps in studying and working in Japan.

Please use the comment section below to ask your question or share your view. Consider joining our Facebook Group to meet with other great teachers who are interested in EdTech. Also, subscribe to this blog by email and through our YouTube and Telegram Channels to receive regular EdTech and DigiLit updates. 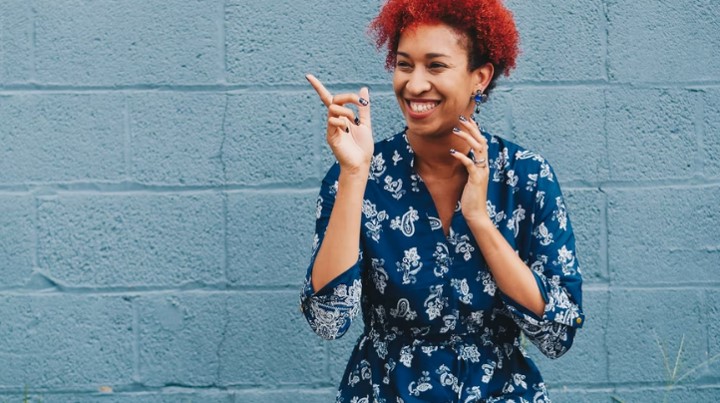 Last Updated on August 7, 2022 by Pat Ugwu II This Code of Ethics in Nigeria Teaching Profession is As Enacted by TRCN from UNESCO/ILO. We wrote an article on the importance of technology in education. Precisely, the code of ethics in the teaching profession in Nigeria is fashioned after the UNESCO/ILO recommended codes of… 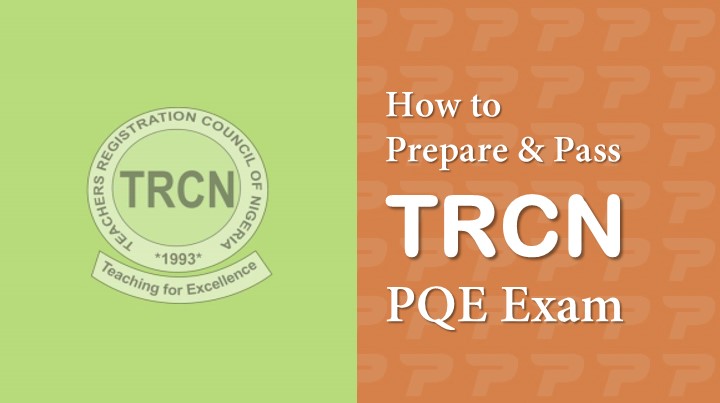 Last Updated on August 7, 2022 by Pat Ugwu II The world is getting more advanced technologically with every passing day. Most examinations that used to be simple paper and pen or oral testing are now purely computer-based testing. Since change is constant, it is our duty to stay up-to-date so as not to miss… 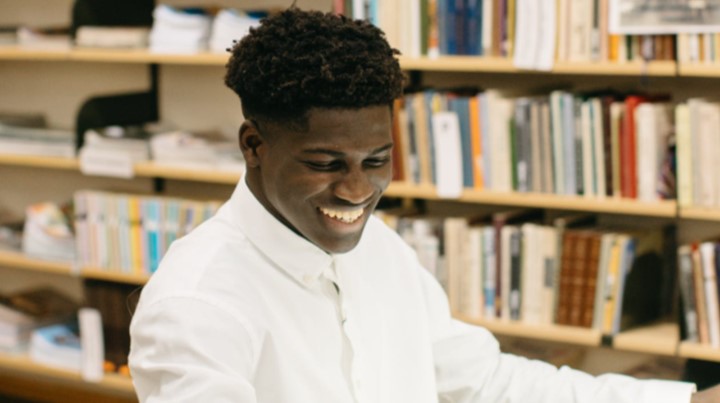 Last Updated on August 7, 2022 by Pat Ugwu II One of the problems which online admission seekers face is the inability to pay their tuition fees. Many online schools do not accept financial aid and this has posed serious issues for students. In this post, I will make a list of online colleges that… 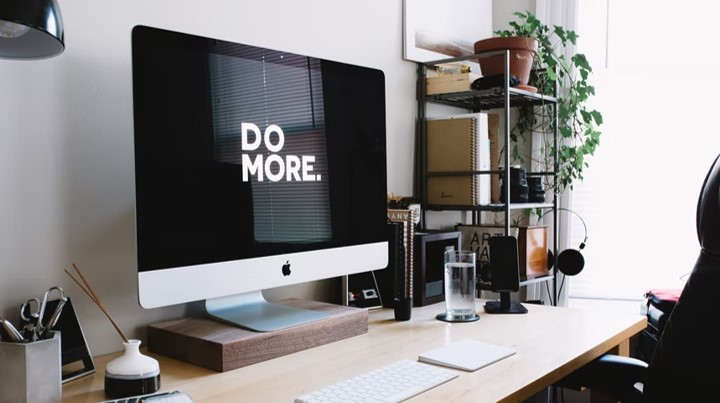 Last Updated on August 7, 2022 by Pat Ugwu II Digital Skills are becoming more and more required by technological companies. Many of them are seeking how to scale their companies with those that have technical know-how in digital skills. That is why there are many Nigeria Websites to Learn Digital Skills now. Secondly, the… 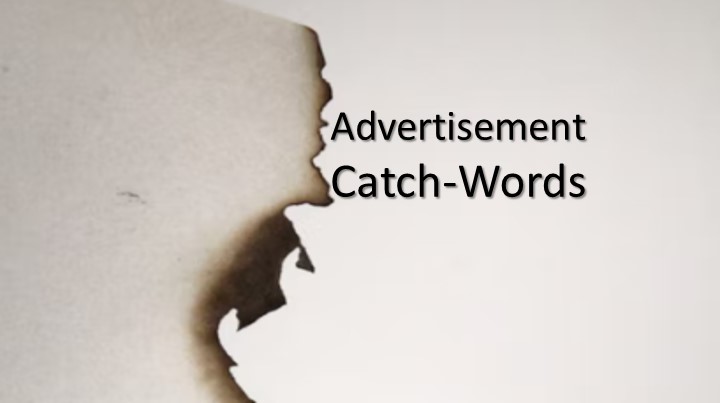 Last Updated on August 7, 2022 by Pat Ugwu II Every business has its own unique stress, but advertisement is one thing you cannot do without. In this post, I made a list of over 60 catch-words for school advertisements. School Owners and Public Relation Officers will find these slogans interesting. You may not need… 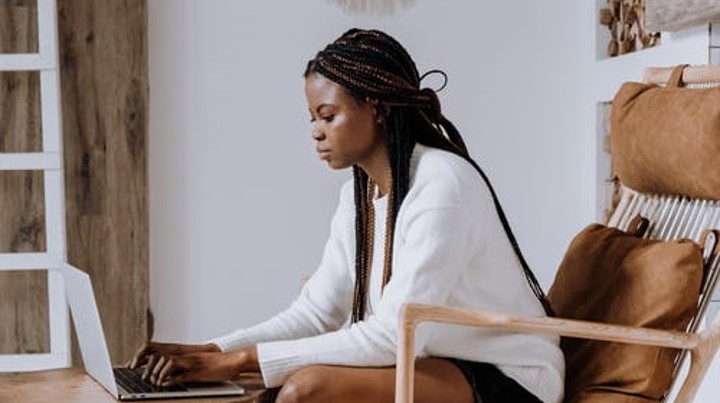 Last Updated on August 7, 2022 by Pat Ugwu II Online education offers many benefits. It provides convenience for people who are not able to attend traditional classes, it allows students to work at their own pace, and it can provide a more personalized experience. In this article, we are going to make a list…